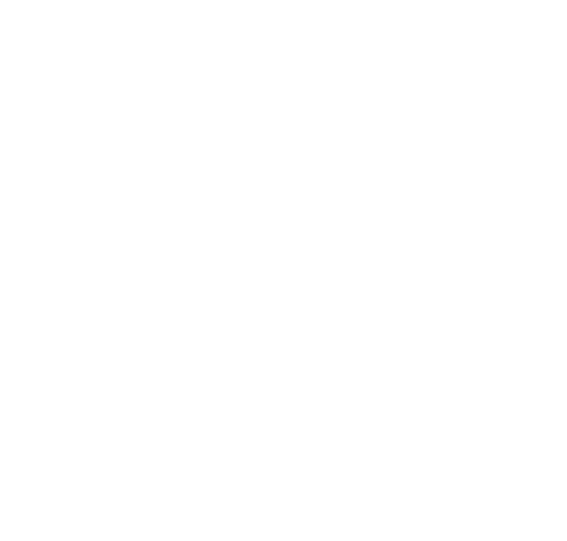 Islam Channel’s 2020 Charity Survey highlights the impact of the coronavirus pandemic on charity-giving during Ramadan and the impressive response of Muslim charities to the current situation.

In 2018, British Muslims gave £130 million to charity in Ramadan alone

The month of Ramadan starts today in the UK, which is the most important month in the Islamic calendar. It is a month when Muslims fast and practise self-restraint, but what is less known is that it is also a month for giving to charity. The Muslim Charities Forum estimated that in 2018, British Muslims gave £130 million to charity in Ramadan alone[1]. Muslims have a duty to donate a percentage of their income and wealth to charity, known as Zakat, and many choose to pay this during Ramadan. Muslims also make voluntary charity contributions known as Sadaqah.

Mohamed Harrath, Managing Director of Islam Channel said: “Giving to charity is an integral part of Ramadan for British Muslims. This year our charity partners are facing unprecedented challenges. It is important to highlight these and recognise the contribution which they are making to improving conditions for many in the UK and across the world who are suffering as a result of the coronavirus pandemic.”

The charities taking part in this survey represent the top 5.6% of British charities

All of the charities which took part in this survey have an annual income of over £1 million pounds. This puts them all in the top 5.6% of British charities registered with the Charity Commission, in terms of annual income.[2] Over 50% of them raise £5 million plus per year, representing the top 1.3% of charities. The largest raises over £100 million pounds annually. The charities surveyed are active in up to 40 countries worldwide – the majority in more than 14 countries. All are carrying out activities to alleviate poverty, and most are also involved in the sectors of general charitable purposes, education, health and saving lives and overseas aid.

The average one-off donation received by the charities from a donor is £79, which rises by 56% to £123 during Ramadan. This compares extremely favourably with the average amount given by a charity donor in the UK, which the Charities Aid Foundation reports as being a mean monthly average of £45[3].

The challenges of fundraising during Coronavirus lockdown for Muslim charities

With mosques closed and social lockdown in force, this Ramadan will present unprecedented challenges for charities, seeking to raise money.

As Toyris Miah, London Fundraising Manager of Islamic Help explained: “This Ramadan will be like no other that any of us have experienced. Often, we think of Ramadan as a time to come together, however, this year we will have to stay together not just in our homes but also in our hearts. We will need to stand by our neighbours and our Ummah (Muslim community) as even more people will be in need of our support. We understand that for many donors it will be difficult to give as generously as they usually have, as some many now be unsure of their employment status and what they can afford to donate.”

Maroof Pirzada, UK Director of Muslim Charity clarified: “It is an unpredictable time. Due to the lockdown, many traditional methods of fundraising are no longer available such as Mosque collections, collections at Jummah (Friday) and Taraweeh prayers, fundraising at iftar dinners (the meal held to break the fast), other events and challenges.”

Islam Channel has risen to the challenge of these unprecedented times by launching a fundraising platform and app: Islam Channel Giving (islamchannelgiving.com) to make online donation easier for its viewers.

Toyris Miah, London Fundraising Manager of Islamic Help explained how he thinks this will help donors: “As donors are becoming more tech savvy and we have fewer volunteers able to take calls due to social distancing measures, the Islam Channel Giving app will help streamline the process of receiving and processing donations.”

All of the charities are supporting projects related to the coronavirus pandemic in the UK and/ or overseas.

Zia Salik, Head of Fundraising for Islamic Relief, the largest charity to take part in the survey said: “This year, even more people than usual will require our support. We are working with UK food banks, hardship grants, providing mental health support and burial support. We are also supplying food overseas for affected families around the world and hygiene kits to places like Syria, Gaza, Yemen and Myanmar.”

Yasrab Shah of Muslim Hands explained how the charity is working to support projects in the UK. He described how the charity is providing over 4000 meals per day with FareShare, working with Age UK to build capacity for support lines, feeding the homeless in Hounslow, providing PPE equipment to the NHS and burial societies and setting up a helpline to assist those anxious about carrying out burials in accordance with Muslim beliefs.

Donations to the charities mentioned can be made at www.islamchannelgiving.com or by downloading the app from all usual app stores.

Islam Channel has been broadcasting from London since 2004 and can be found on Sky 737, Virgin 838 and Freeview 264. It shows a broad range of religious, current affairs, entertainment and children’s programming, broadcasting in English worldwide. It is watched by 60% of British Muslims[4]. To date Islam Channel has raised over £150 million in charity donations through live televised appeals.

Islam Channel has 10 official charity partners which regularly take part in televised appeals on the channel and are part of the newly launched Islam Channel Giving website and app.

[4] Based on BARB testing figures and home office data